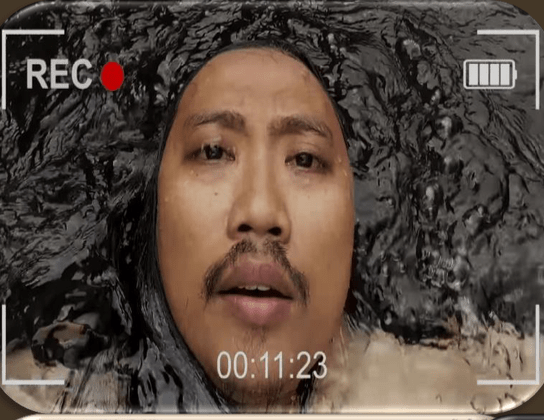 Documenting the condition of Indonesian rivers

Powerful documentary series about the condition of Indonesian rivers

Indonesian activist/biologist Prigi Arisandi teams up with professional journalists from WatchDoc Image in his journey to document the condition of the Indonesian rivers. Traveling along the rivers by motorbike, they measure the water quality of the rivers and research the sources of pollution. Possible sources could be domestic plastic waste, palm oil plantations, coal mining, illegal gold mining, or deforestation.

The expedition team kicks off with the #Ekspedisi3Sungai expedition, which visits the major rivers on Java. So far, they found that the Brantas river is seriously polluted, mainly by plastic sachets. As a result, the fish in the river are highly exposed to microplastics and unsafe to consume. Their next stops are the rivers Bengawan Solo, Ciliwung, Citarum and Ciujung. Then they will leave the island of Java an expand their journey to 68 rivers in Sumatera, Borneo, Sulawesi, Papua, Java and Nusa Tenggara.

Engaging with local communities and discovering potential success stories that deal with river pollution is an important part of their journey. This makes nice footage, for instance of  people in Malang, upstream of the Brantas, who throw their household garbage in the river because of the absence of garbage collection services. Most of them are willing to pay for a garbage collection service. The interviewers ask people about their use of plastic, such as the small boys happily taking a bath at the Jolotundo water temple – a water source that still provides drinkable water – after offering some food in a plastic sachet.