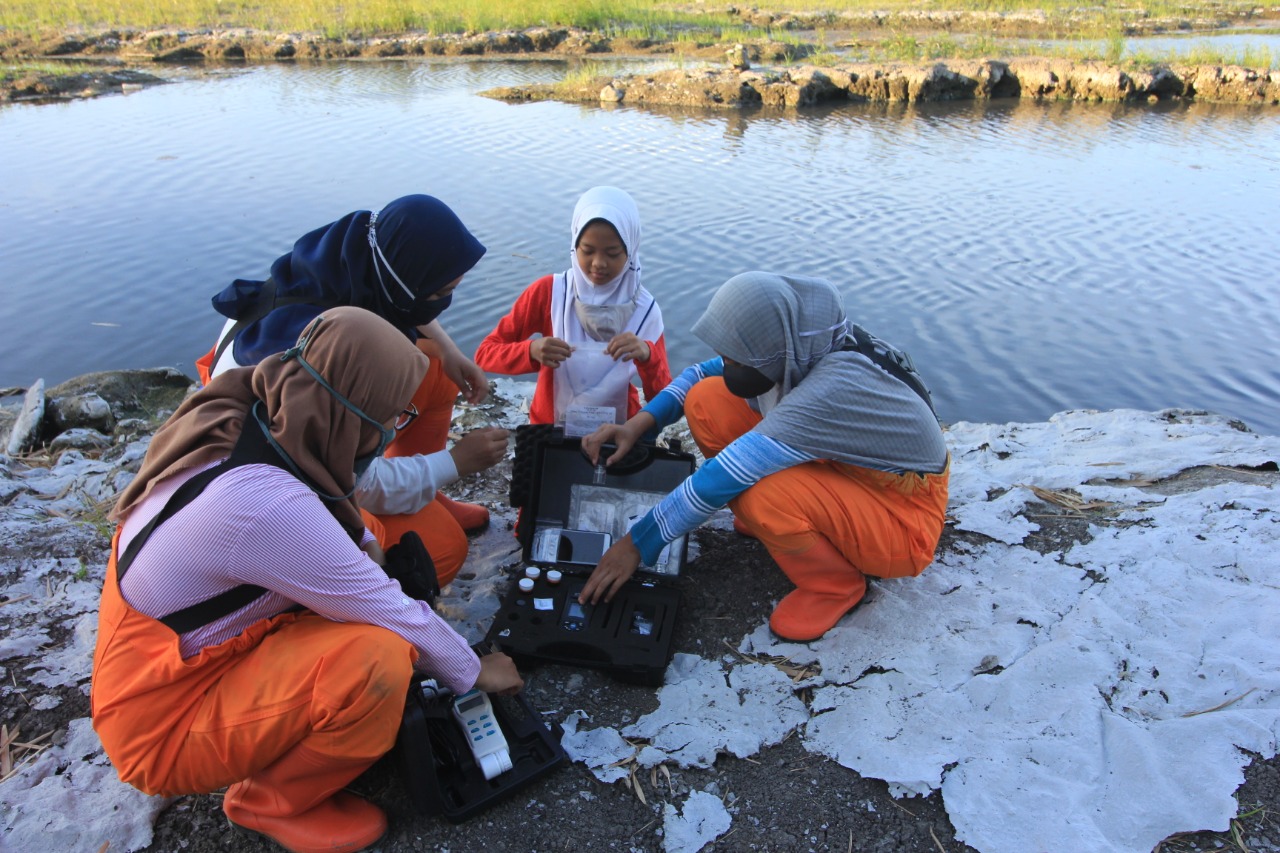 We recently launched YUYU. A project that warms our heart because it stems from the shared appreciation of Makara and NorthernLight for the great work of Ecoton in the Brantas river in Indonesia.

Yesterday, 9-year-old Nina met with the mayor of Surabaya, Indonesia’s second largest city and asked her to clean the dumpsites along the river. Nina learned about these sites because she took part in Ecoton’s research on microplastics along the riverbank. The mayor promised Nina to take action.

This is just one example of Ecoton’s work with children, enabling them to protect their river. Ecoton is a prize-winning environmental organization in East Java. They take children up the river, research the water quality and give them media training so they can share their findings with those that should care and act.

Ecoton’s work can inspire educational river programs around the world – which is why we teamed up with them and created YUYU!